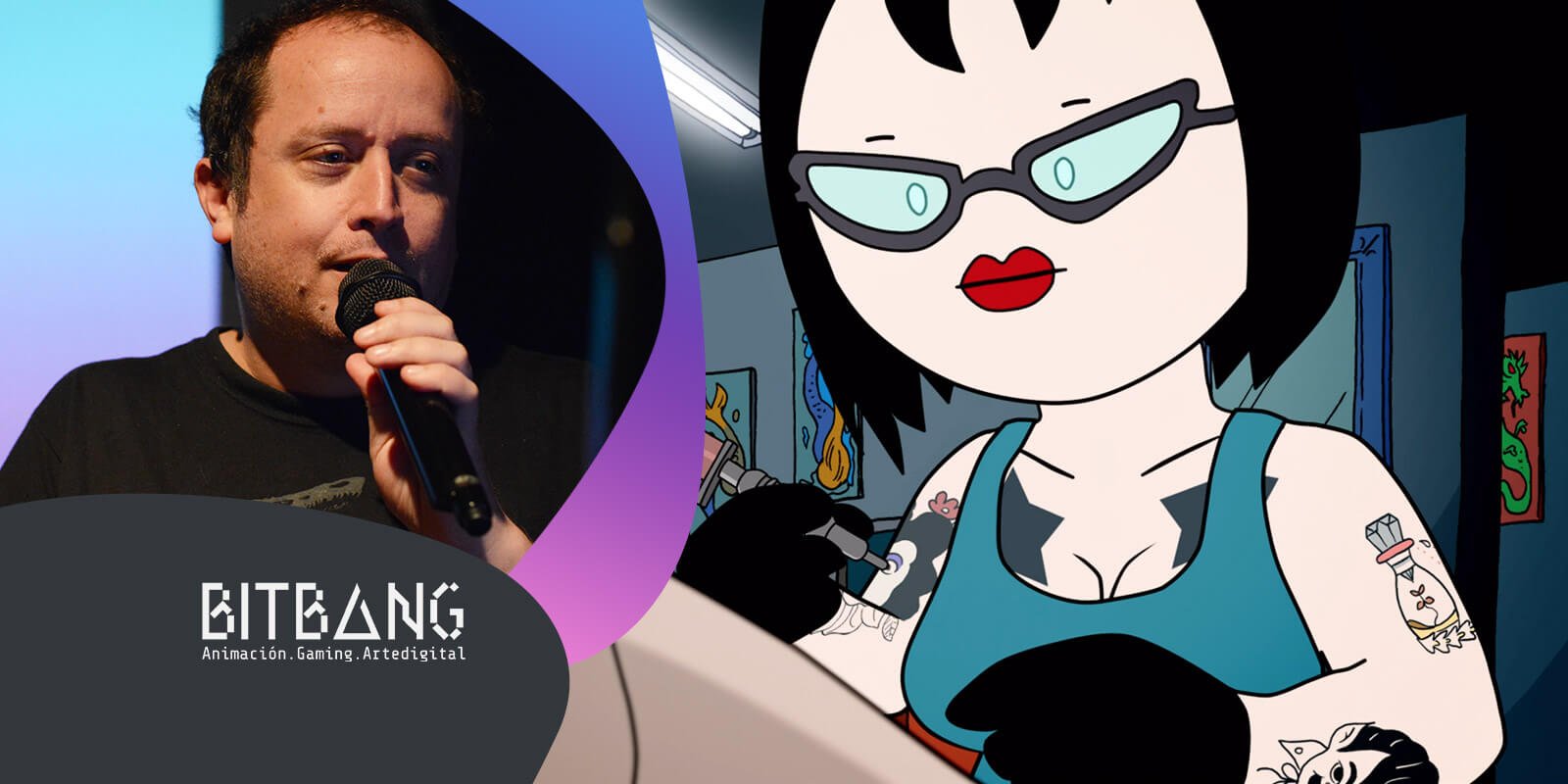 The prodigy of the Argentine haniasión returns to BitBang to surpass itself.

Ayar Blasco is going to do a haniasion in record time while drinking wine, playing chess, answering questions from the audience and dancing to the rhythm of Juani Molina. Will be able?

Who the hell is Ayar Blasco?

Cartoonist, cartoonist, film director, screenwriter and actor. At the end of the 90s, he created the well-remembered animation series Mercano, el Marciano together with Juan Antín, with whom he also made the Mercano film and obtained several recognitions, such as the Audience Award at the Sitges Festival and the Special Jury Award at the Annecy Festival.

Later, alone, he made two animated feature films: El sol (2012) and Lava (2019). In addition, he directed, wrote and starred in the film La varancia (2020), and in 2017 he published Chimiboga, El fotolog, El libro (Abrazados Producciones and Musaraña Libros).

He amuses himself by making absurd black humor animations on YouTube under the pseudonym Chimiboga. His characters from Disney Mouse and Cool Boy went viral until they reached the TV screen in several air programs. He has also illustrated the cartoon Dibujosgramas for the monthly magazine Hazando Cine, and participated in the closing of the book Distinta: Nueva Historieta Argentina (Ed. Sudamericana), selected by Liniers and Martín Pérez.

BITBANG is the most important animation, video game and digital arts festival held in the city of Buenos Aires.