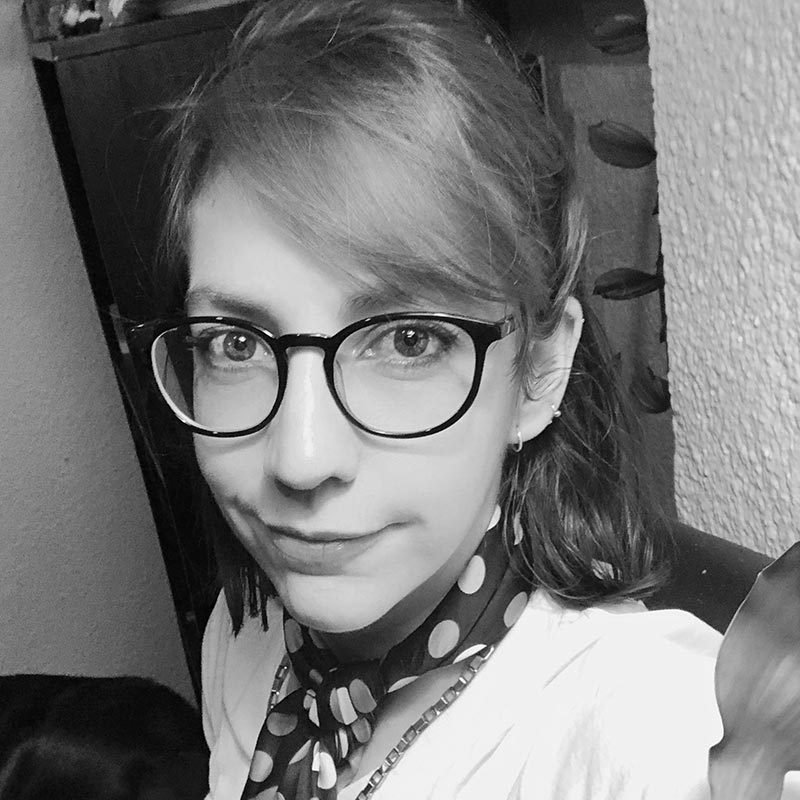 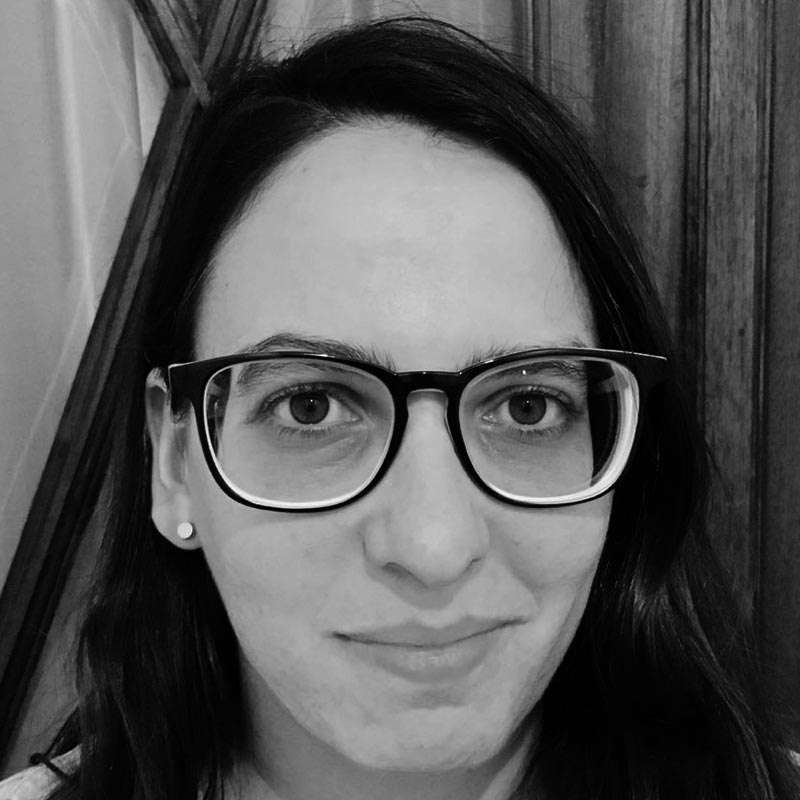 Agostina Ravazzola born in Buenos Aires, Image and Sound designer, stop motion animator and set designer. He has directed four animated short films: Sin Luces (2010) made in cut out 2d, and three stop motion short films, El Puente (2012) which participated in Bafici, Pixied (2017) official selection of the Mar del Plata International Festival and Sembrar ( 2022) his latest short film which was post-produced at Open Workshop, artistic residency of The Animation Workshop in Viborg, Denmark. She also directed two video clips made in papercraft, Ostrich (2017) and Mofletes (2018). As part of his professional career, since 2010 he has been part of art teams in films and series such as El Robo del Siglo, La odisea de los Giles, Gilda, El Reino, Santa Evita, among others, working for production companies such as Patagonik and K&S. , being an assistant and set designer for renowned art directors such as Daniel Gimelberg, Mercedes Alfonsin, Marcelo Salvioli and Romina del Prete. 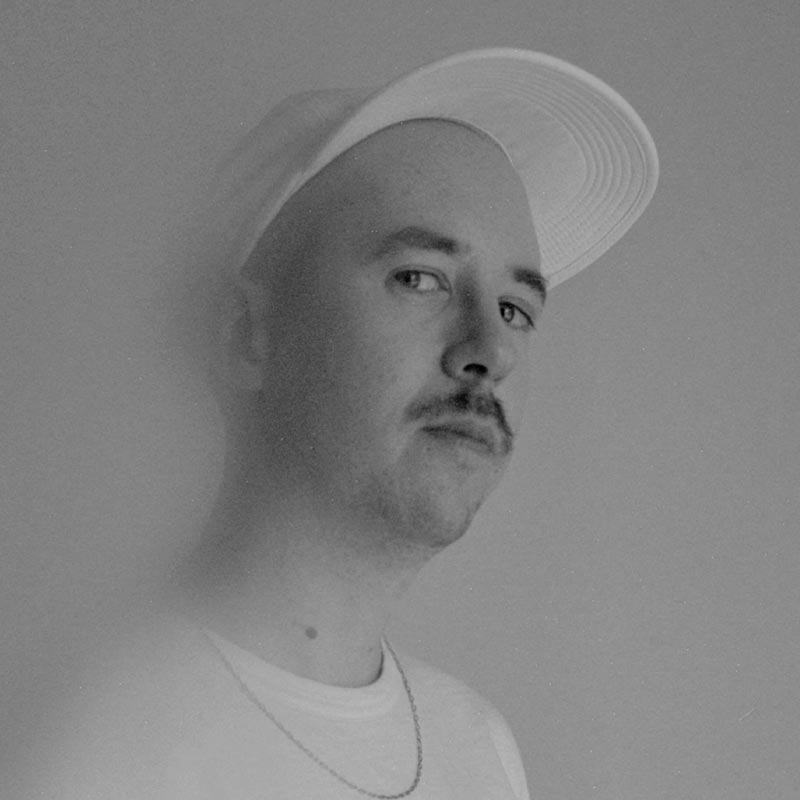 David Maruchniak (Bs As, 1985) is a Director and Graphic Designer, currently represented by 1stAveMachine BA. Throughout his career he explored all sorts of creative fields, including being an Editor, VJ, Art Director, Visual Artist, amateur Musician and frustrated Basketball Player. He has recently directed the animated music video for the song “Bye Bye” by argentinian band Babasonicos. He has also directed several music videos for other argentinian artists like Marina Fages, Les Mentettes, Foxley, EUI or Santos Wussies; and commercials for clients like The New Yorker, Reese’s Puffs, Facebook, Vodafone and Morgan Stanley, to name a few. He was selected as one of 30 up-and-coming directors to keep an eye on as part of SHOOT Online’s New Directors Showcase in 2021. 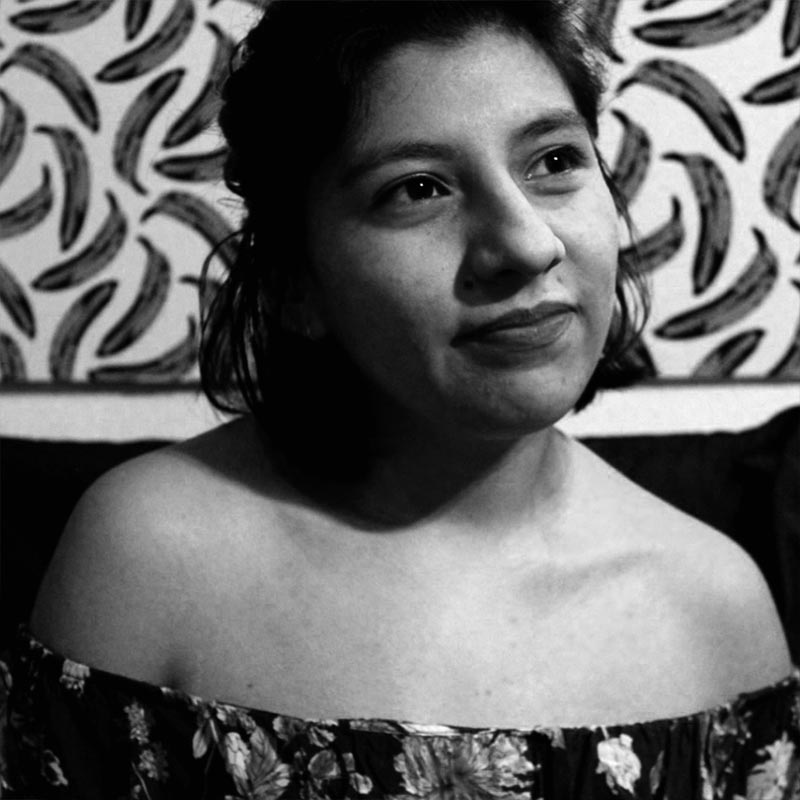 Ailín Estrella Bustamante received a degree in Journalism and Producer and Director for Radio and Television. She produced animated short film projects such as No Lullaby, Strass, and Crazy New Hairstyles that participated in labs and festivals around the world. She is currently in charge of the Original Content of Rudo Company, in addition to independently producing projects from Argentine authors. 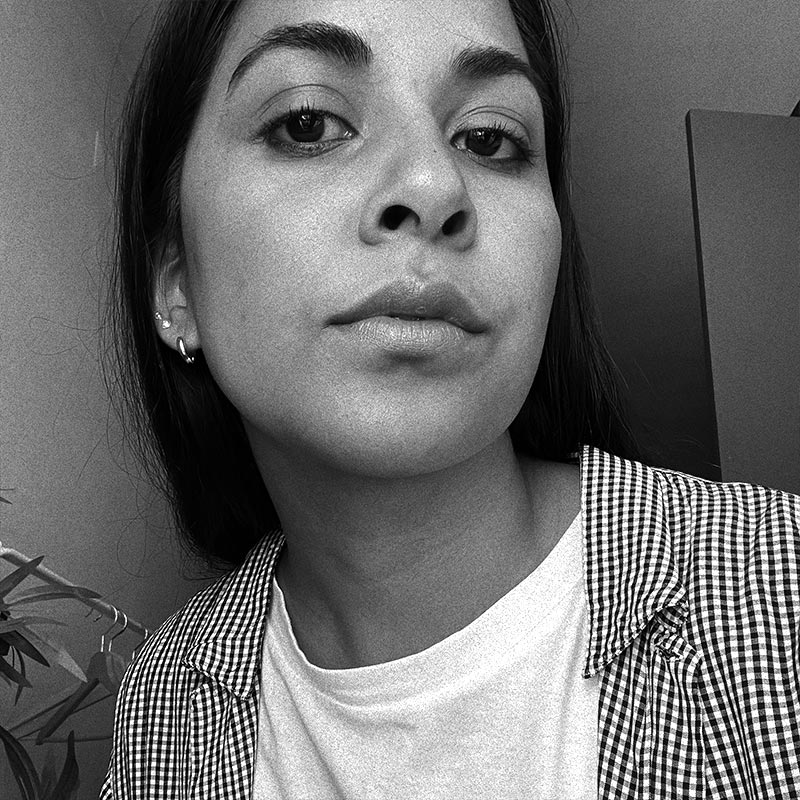 Valeria Weerasinghe is an Italian-Sri Lankan illustrator and filmmaker. She is also head of animation programming for Festival La Guarimba. She studied Multimedia Arts focusing on filmmaking and photography, specializing in Character Animation at Central Saint Martins, University of the Arts (London), uniting her passions for film and illustration. Through bold colors and movement, her work addresses issues of cultural identity, representation, and introspection in everyday life. 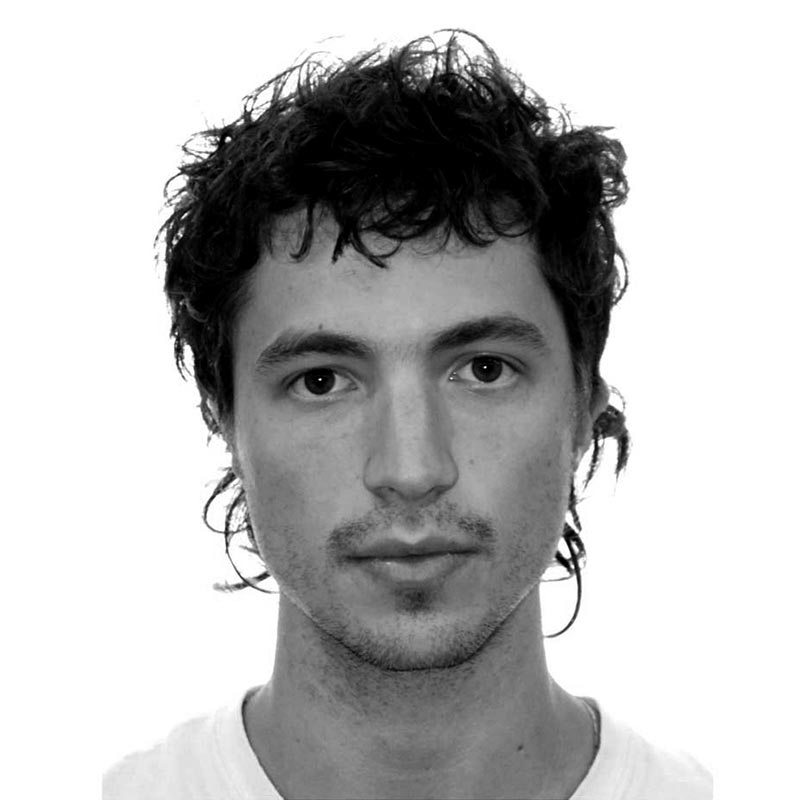 Julian is an artist and filmmaker from San José, Costa Rica. His work aims to wobble the barriers between the familiar and the strange by mixing pop cartoon language with subversive and unorthodox forms of storytelling. He’s currently based in London, where he completed his MA at the Royal College of Art. 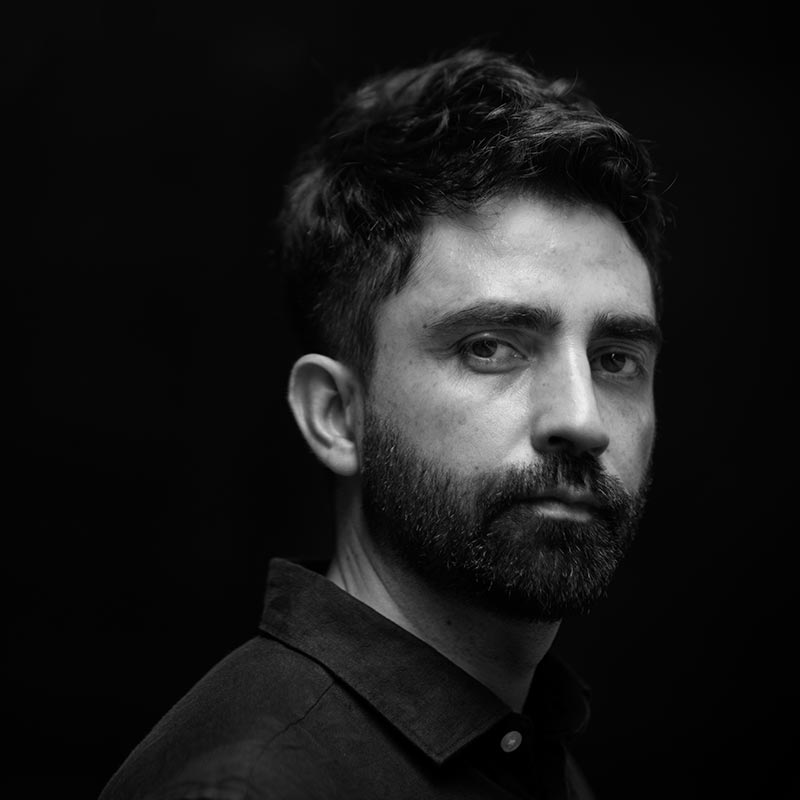 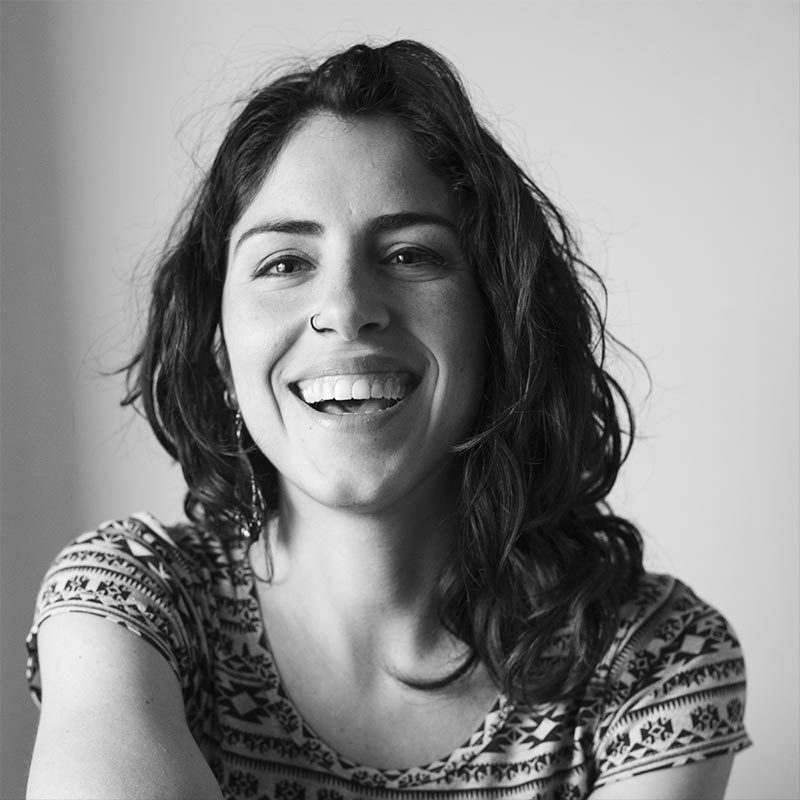 Director, Art Director and Animator. Graduated in Plastic Arts from the UNT, Master in Animation from the Polytechnic University of Valencia and specialized in Audiovisual Production at other universities: SICA (Buenos Aires), IUAV (Italy), Unicamp (Brazil) and Gnomon School of Visual Effects (USA) . She has been working in the animation industry for 8 years. She worked as an animation director for agencies in Brazil, then she returned to Tucumán, where she co-founded Yunga, an animation studio focused on advertising and institutional videos. After gaining experience directing in the studio, she moved to Spain where she did a postgraduate degree in 2D Animation. She has experience in advertising, TV series, short films, feature films and video games. She has worked for brands such as Cartoon Network, Adidas, Nintendo, Hasbro, Chevrolet, Coca-Cola, TvGlobo, TicTac. She in collaboration with various studios: Can Can Club, Rudo Company, Barley Films, Gizmo, Casiopea, Tamandua, Pangur, Inspira Stop Motion. She has been working as an animator for video games at Digital Sun Games for two years. 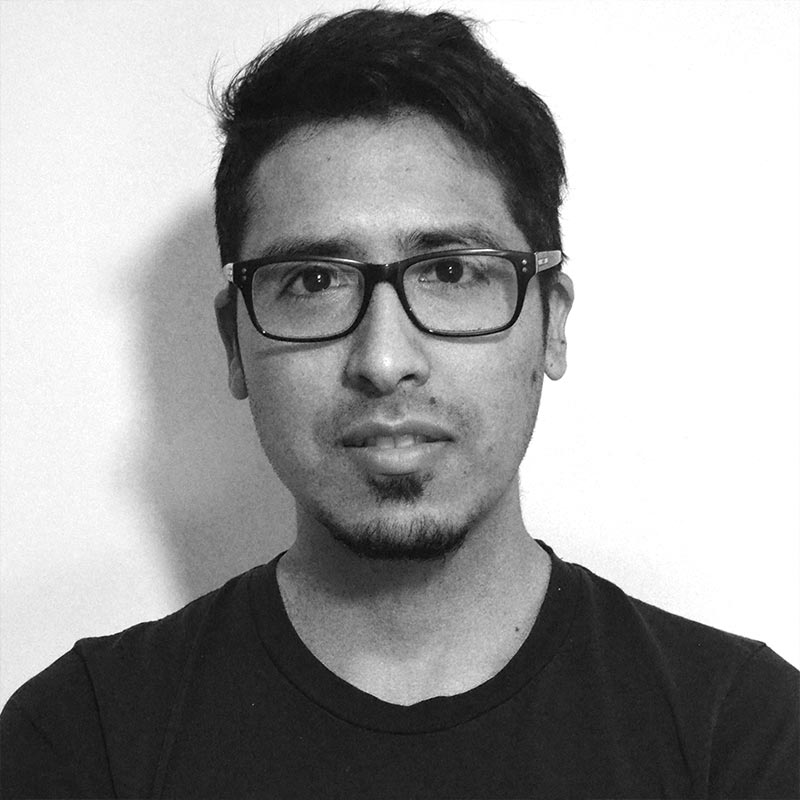 Ezequiel Torres studied comics in his adolescence with Silvestre Szilagyi and since then he has been a fan of the art of storytelling. He graduated as a Graphic Designer at the UBA and a few years later began his career as an Animator in studios such as La Posta, Flamboyant Paradise and 4 Humans. In 2015, together with Pablo Roldán, he founded Rudo Company and since then he has collaborated as Director and Animator in video clips and numerous commercials for brands such as Adidas, Nike, Apple, and more. 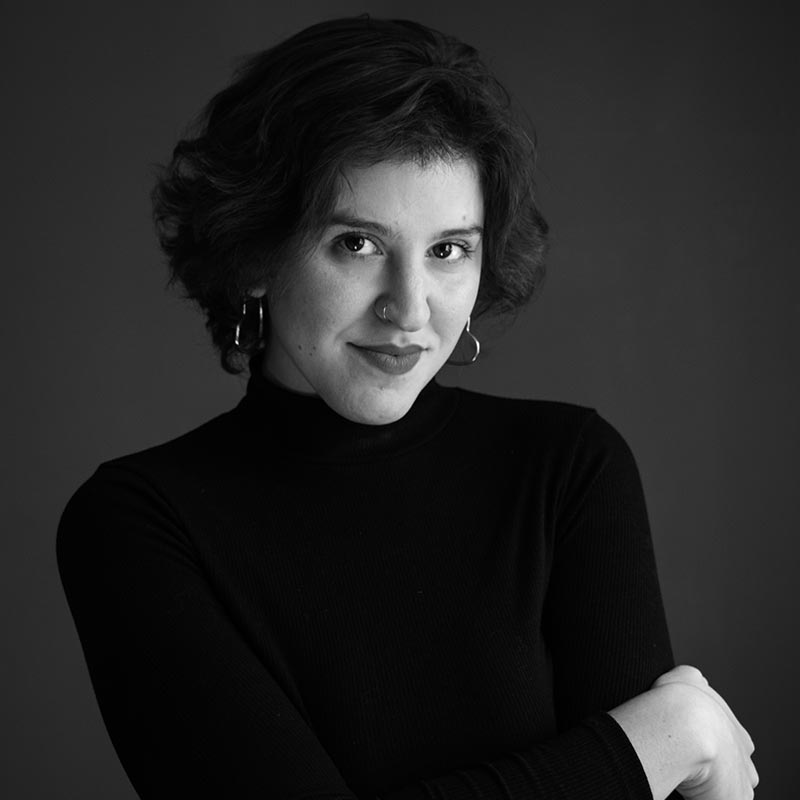 Born in Córdoba, Yuliana is an audiovisual producer and is currently dedicated to Stop Motion animation. She studied for a degree in Film and TV at the National University of Córdoba. Yuliana is the creator and director of “La Bolsita de Agua Caliente”, her second animated short film, which is in the production stage and was selected and won two awards at Mifa Pitches, Annecy 2022. In early 2022 Yuliana co-created ‘Pururú Studio, where ideas explode’, animation production company specialized in Stop Motion based in Córdoba Capital.